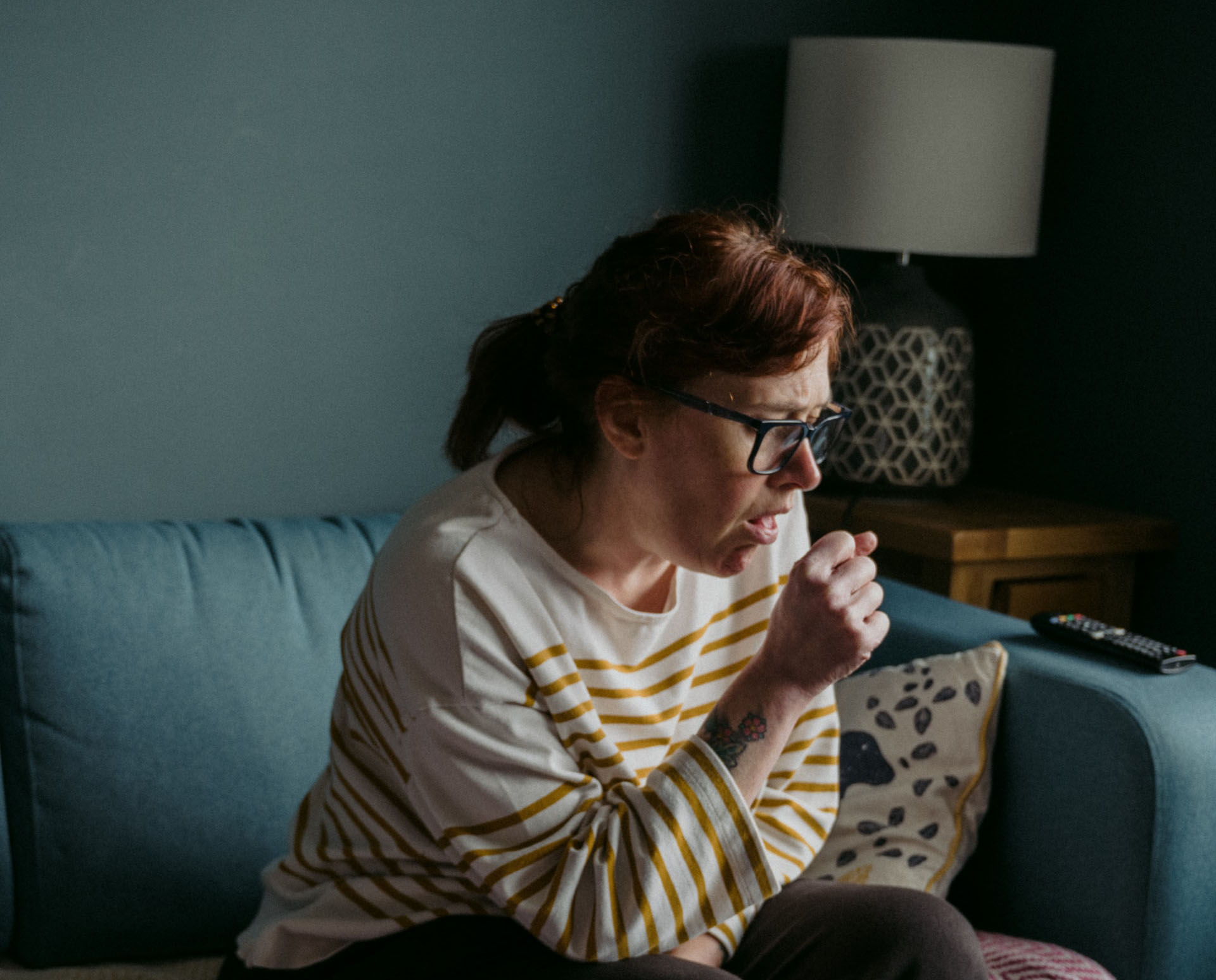 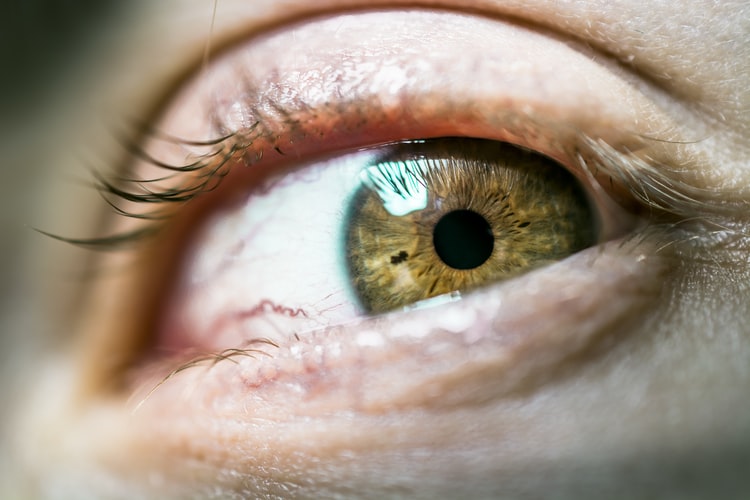 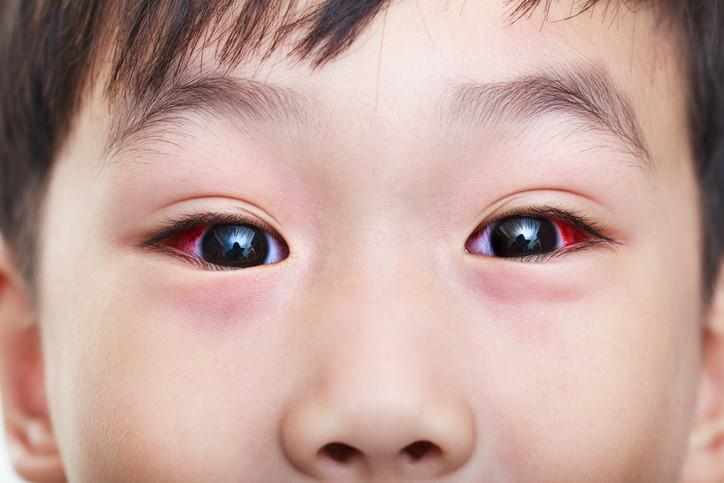 There are four types of allergic conjunctivitis.

Treatment also varies from case to case. Some might require medications, such as antihistamines and anti-inflammatory eye drops. The antihistamine reduces the release of histamine, whilst eye drops either alleviate the inflammation or help dilute the allergen and wash it away.

LACK can provide prevention strategies to reduce the chances of triggering an allergic reaction: 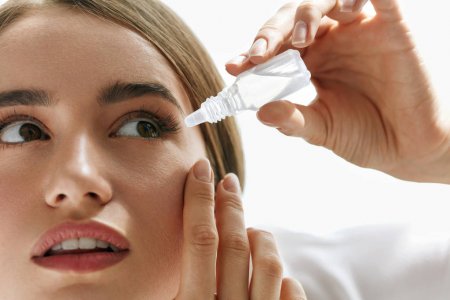 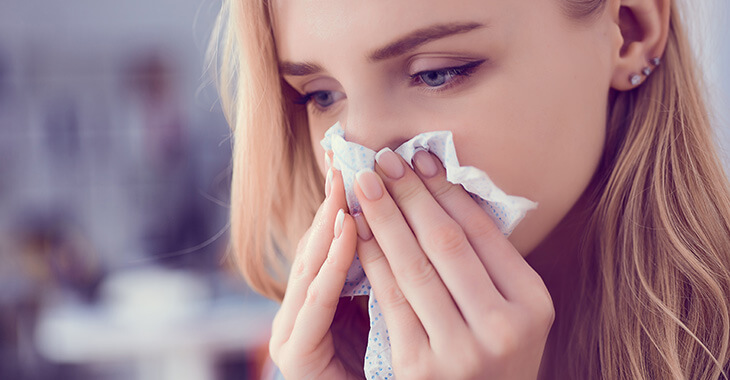 Seasonal reaction is triggered by the pollen of specific seasonal plants. It is commonly known as “hayfever” because it is most prevalent during haying season. However, some allergic individuals suffer from hayfever throughout the year. Hayfever symptoms are likely to be worse when the number of grains of pollen in the air is high.

Pollen causing nasal allergy varies from region to region and between individuals. In general, airborne pollen is the predominant cause. This is because they are very light and can remain in the air for long periods of time. The pollen of insect-pollinated plants is too large to be carried in the air and represents no risk.

This website uses cookies to improve your experience while you navigate through the website. Out of these cookies, the cookies that are categorized as necessary are stored on your browser as they are essential for the working of basic functionalities of the website. We also use third-party cookies that help us analyze and understand how you use this website. These cookies will be stored in your browser only with your consent. You also have the option to opt-out of these cookies. But opting out of some of these cookies may have an effect on your browsing experience.
Necessary Always Enabled
Necessary cookies are absolutely essential for the website to function properly. This category only includes cookies that ensures basic functionalities and security features of the website. These cookies do not store any personal information.
Non-necessary
Any cookies that may not be particularly necessary for the website to function and is used specifically to collect user personal data via analytics, ads, other embedded contents are termed as non-necessary cookies. It is mandatory to procure user consent prior to running these cookies on your website.
SAVE & ACCEPT